Showing posts from July, 2019
Show all

Area 51 in Our Own Backyard? 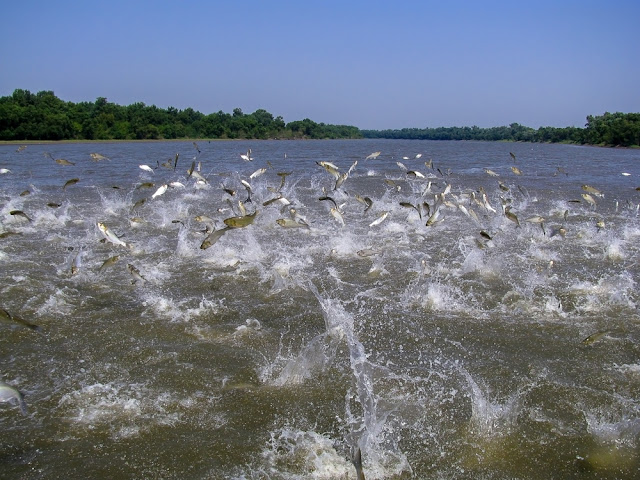 There is an alien invasion going on all around us! Now these aren’t the aliens that you see in the movies, but they are certainly just as scary if you enjoy spending time on the water. Asian Carp pose a great threat to our waterways here in in the United States, and are knocking on our backdoor here at the Lake of the Ozarks.


What Are Asian Carp?
Big Head, Silver, Black, and Grass Carp are all collectively known as Asian Carp, with the most prolific being Big Head and Silver Carp. They were introduced to the U.S. in the 1970’s to control
plankton and other nuisance populations in southern ponds. Flooding allowed these fish to escape their confined ponds and make their way into the Mississippi River. These non-native invaders have since been able to bulldoze their way up the Mississippi river. According to a 2013 study by the US Fish and Wildlife Service, they can now be found in over 23 state’s waterways.

Why Are They a Problem?
Asian Carp are a non-native species, with Blue/Flat Head C…
1 comment
Location: Osage Beach, MO, USA
Read more 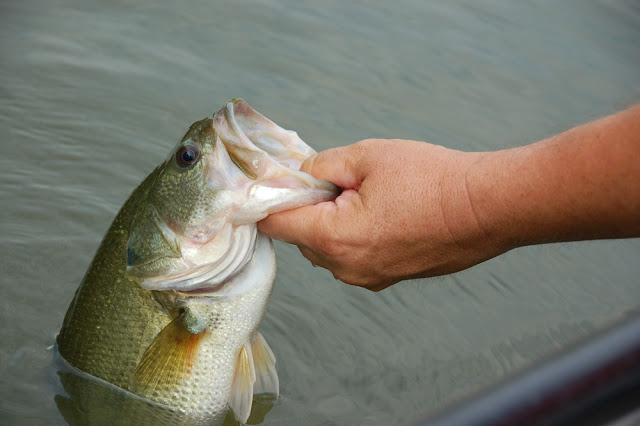 If you’re wanting to stay in the loop with the fishing community at the Lake of the Ozarks, then a BassingBob.com membership is for you. Being a member gives you access to member only information, articles, and videos. We have a few different types of memberships, so we’re sure there’s one to fit your needs. Check out more information about our memberships below. Ready to join? Follow this link to sign up: https://www.bassingbob.com/join/?ref=. It’s that easy! 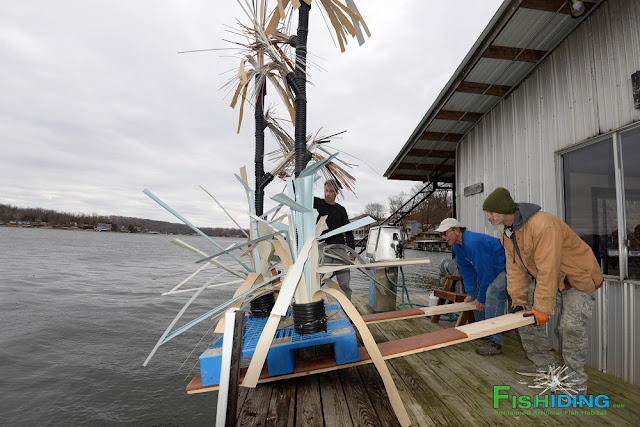 Point Review Resort recently created a new fishing haven on Lake of the Ozarks by installing innovative artificial fish habitat structures for fish to congregate. Designed and developed by Fishiding.com of Wonder Lake, Illinois, the environmentally friendly complex, one of the largest of its kind, is comprised of dozens of structures intended to provide cover and protection for many species of fish.


Colossal Fish Habitat
Fishiding.com has been developing and building fish habitats for over a decade and this will be the first placement of their newest patent pending models, which are the largest modular artificial fish habitats anyone has designed to date. Fishiding.com owner David Ewald said that if you want to create a real fish magnet that’s stable, permanent and holds vast numbers of fish, “we needed to think really big. The system we’ve placed at Point View is colossal in scope,” Ewald said. “We’re talking about hundreds of individual modular pieces assembled into a sophisticated f…
1 comment
Location: Osage Beach, MO, USA
Read more

July Fishing Tournaments at Lake of the Ozarks 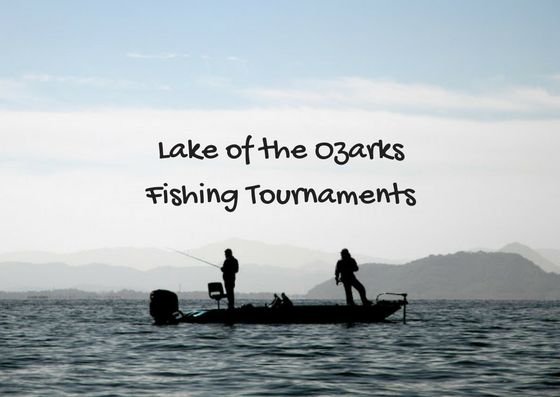 If you’re looking for a weekend fishing tournament at the Lake of the Ozarks, Bassing Bob has all the information you need. Whether you’re a beginner or an advanced fisherman, anyone can benefit from a Bassing Bob membership. Members of Bassing Bob get access to fishing reports, expert articles and videos, and interactive maps. Check out the upcoming tournaments over the next month below and don’t forget to become a member of Bassing Bob.